In the Footsteps of Gustave Eiffel | RPM Belgium

In the Footsteps of Gustave Eiffel 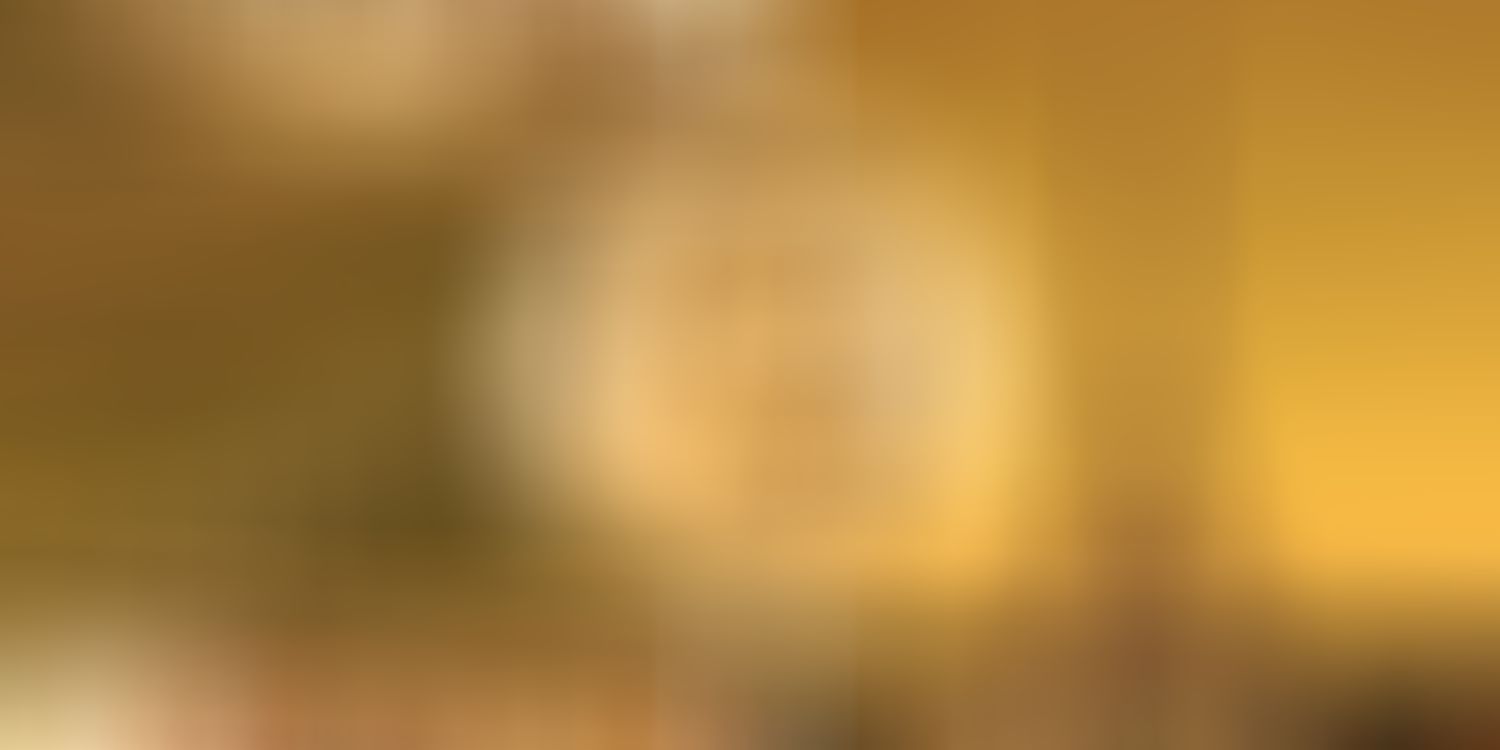 Born on 5 December 1832, Gustave Eiffel was a French Civil Engineer and Architect. He graduated at the prestigious école Centrale des Arts et Manufactures in France. Gustave made various bridges for the French Railway Network. He became world famous after building the Eiffel Tower for the Universal Exposition in Paris in 1889. He contributed to numerous other well known projects such as the Statue of Liberty in New York.

Tribute to a great engineer

RPM Belgium Vandex is proud to say that we got the chance to assist in the preservation of Gustave his legacy. We provided the Eiffel Bridge in Viano do Castelo with a Matacryl specialised Waterproofing Membrane and made sure that the bridgedeck is in shape again for a long time.

Also, in 2013 our group provided the Eiffel Tower with a descent flooring solution that is capable of resisting the high amount of foot traffic (Nearly 7 million visitors a year) it is subject to.

We are proud that by completing these two projects, we could assist in helping to preserve the great architectual and civil engineering works that Gustave has left us