The City of Bridges | RPM Belgium

The City of Bridges 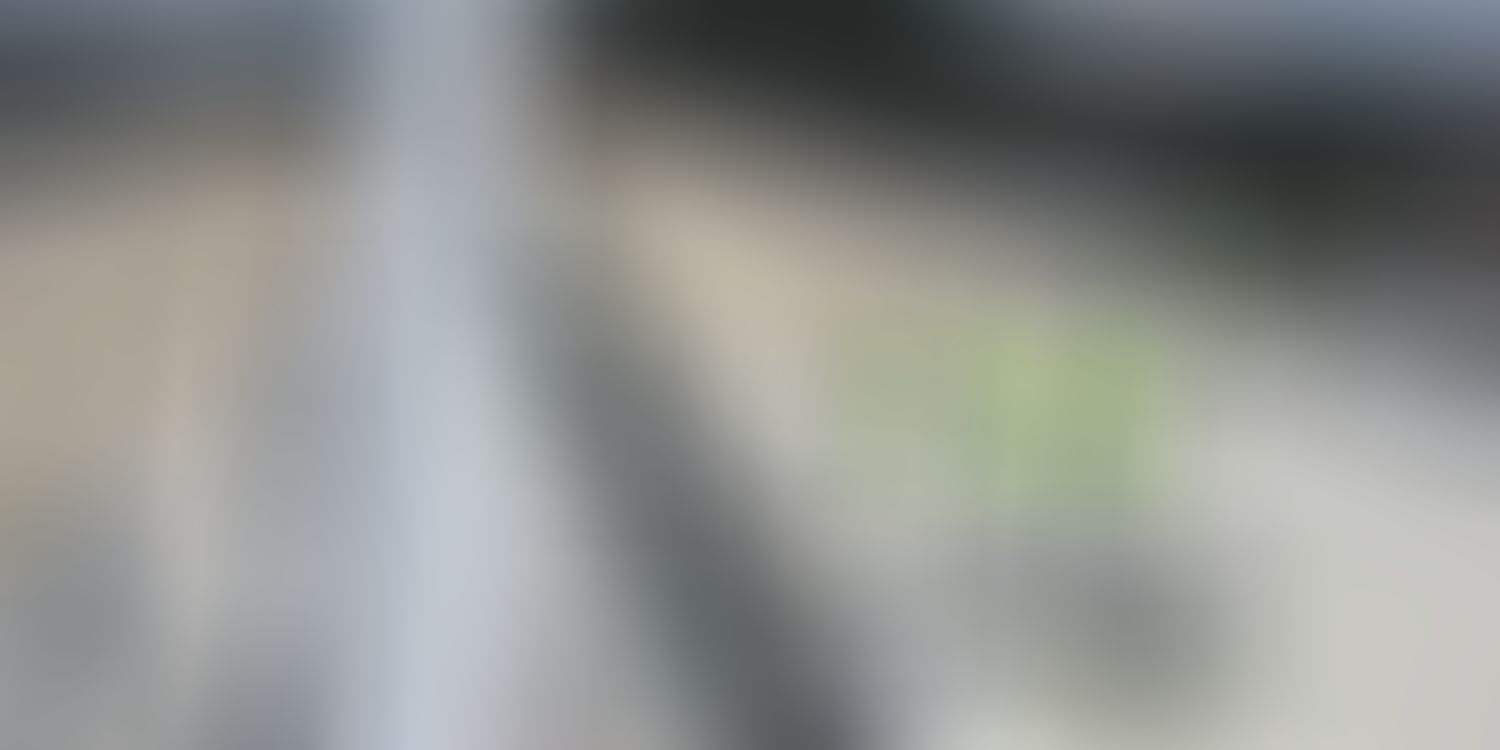 Known already as the ‘city of bridges’, due to seven structures linking the two parts of the city,  Constantine, Algeria recently completed an ‘eighth wonder’ to cross the Rhumel River. Although the existing structures are intimately linked to the cities identity, increasing traffic congestion in a city of close to one million inhabitants necessitated a new bridge, for Constantine to reassert its position as the capital of eastern Algeria and in preparation for the cities nomination of Arab Capital of Culture 2015.

Originally planned and named as Independence Bridge (le Pont de l'Indépendance), the eighth bridge is now additionally known as Viaduc Trans-Rhumel Constantine and named in honor of Saleh Bey, governor of Constantine from 1771 to 1792.  The impressive structure of the semi-fan system, cable stayed bridge stretches for 1119 meters, with a main span of 245 meters. Designed to carry four lanes of vehicular traffic and sidewalks for pedestrians, the 27 meter wide bridge will also feature a future tramway. Recognizable for the elegance of its two slender spires, rising above the 130 meter high towers, and its white cables, the Trans-Rhumel has already taken its place as a symbol of the ancient city's renovation and modernization.

The bridge was constructed by Brazilian contractor Andrade Gutierrez between 2010 and 2014 and opened to traffic ahead of schedule. To protect such an important and impressive new structure, RPM Belgium Vandex, global specialists in bridge deck waterproofing and wearing surface systems, were consulted and asked to provide their unique Matacryl PUMA technology for the project. With the main deck area to receive an asphalt driving surface, Matacryl WPM, a flexible and seamless PUMA membrane, was selected to waterproof, protect and inhibit corrosion of steel reinforcement of the entire concrete deck surface of 26000m2. Additionally, Matacryl WS, a thin section, multi-layer, heavy duty wearing surface systems was chosen to provide an anti-skid dressing on the pedestrian sidewalks and central access areas. PUMA technology is a unique chemistry fusion of Methyl Methacrylate and Polyurethane which allows rapid curing in a wide range temperature range, chemistry bond between subsequent layers and high dynamic crack bridging ability.

The installation of all waterproofing systems was undertaken by RPM Belgium’s long term application partner in the region, with on-site technical support from the manufacturer.  The installation of the Matacryl WPM system on the main deck area consisted of application of a primer, 2mm of membrane and a high performance tack coat to further enhance the bond between the membrane and subsequent asphalt surfacing layer. All components of the Matacryl WPM System were cold applied, PUMA technology liquid resins that cure in less than 1 hour and allow immediate placement of asphalt surfacing where required.

Following completion of the main deck area, waterproofing was extended onto the 1.5 meter wide pedestrian walkway area, and additionally the anti-skid surface installed. Matacryl WS system was chosen to provide a lightweight, thin section surface to enhance pedestrian safety and provide protection to the concrete substrate.

Now fully open to traffic, the bridge was officially inaugurated on July 26th 2014 by Prime Minister Abdelmalek Sellal and provides a stunning and majestic backdrop whilst easing traffic congestion across the city. 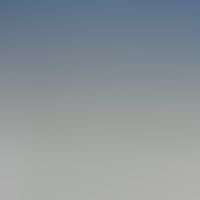 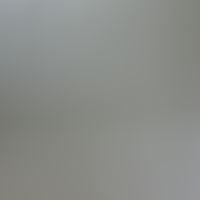 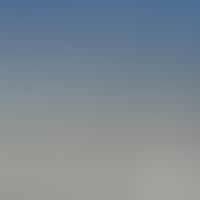 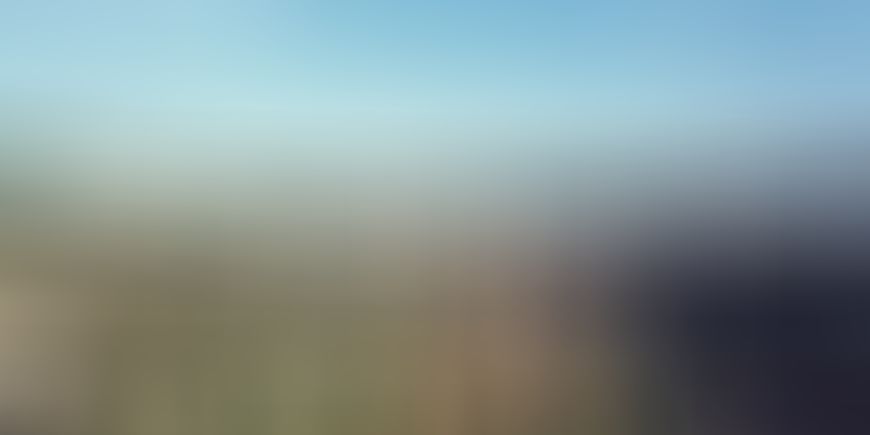